Europe and the Internet of Things May 29, 2019Leave a comment 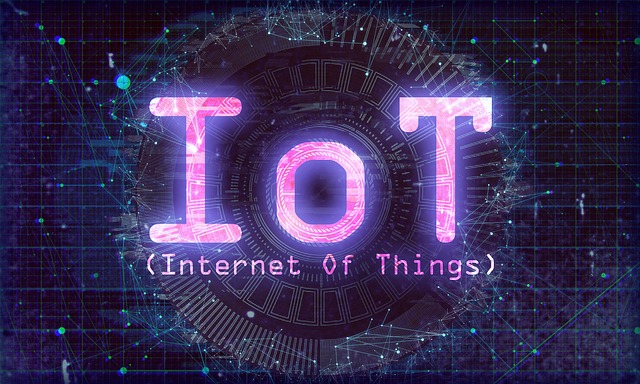 Unless you are stationed on the Ross ice shelf, then it hasn’t escaped your notice that after the forthcoming Viva Technology show in Paris, there will be yet another show for start-ups coming to your part of the world.

Viva Technology is big, but the CES in Las Vegas is THE event for high-tech companies worldwide. Last year much of it was concerned with IoT. AT Kearney says that the European Union will add 7% to its GDP by 2025 thanks to IoT. This amounts to an extra trillion dollars, about the size of Mexico’s annual GDP.

US companies dominate the CES, but the next biggest contingent in the start-up section is often that of the croissant-chomping French — with the pub-crawling Brits and beer-swilling Germans not too far behind. France has more business start-ups than anywhere else in Europe. It has the largest number of fast-growing technology firms there as well, according to Deloitte. A strong dollar, a huge domestic market and good marketing skills are the hallmarks of US businesses.

If you are a US business that wants to purchase complementary or innovative technology, consider approaching balkanized Europe where the business culture is similar to yours (but the food is better).