Should you care about Brexit? May 29, 2019Leave a comment 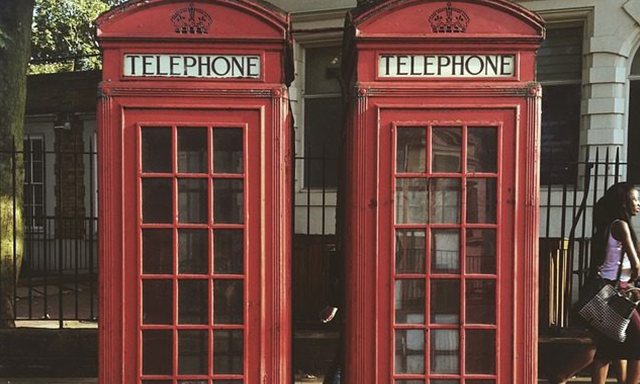 Here is a condensed version of a pre-Brexit article from 2016’s Economist:

“As island dwellers, it is hard for the British not to think in an insular way. Brexit (the prospect of Britain departing from the European Union) is a major talking point around dinner tables in Britain, but this is not true on the continent. About half of Europeans would prefer Britain to stay in the Union, over a quarter simply do not care. Smaller countries also tend to care less about Brexit. Even in Germany and France, two giants of the European project, the share of people who are not concerned about Britain’s future is roughly as high as those who feel passionately about it.”

Should you care now that it’s happened?

Well, the traditional way for US companies to approach Europe has been to start first in the country that speaks their language. This has been the UK or Ireland. Ireland has the Euro and would not dream of leaving the EU (except maybe to spite the Brits if ever they opt back in.) Scotland is squirming to leave the UK, and will make another attempt after the Brits have re-re-re-negotiated their EU trade deal. The UK is having to renegotiate trade agreements that the EU has already negotiated in its name (with much greater clout). Switzerland and Norway, both outside the EU, contribute to EU’s budget in return for trade access, but have no say in formulating its trade policies. So if you do the traditional thing, and start to access Europe or your overseas empire from the UK, you will be in for hurdles you don’t expect.

So, yes, you should care, or, like the HSBC in London, Europe’s largest bank, execute your contingency plan. Commerce and its associated legislation has changed and will affect your business. We are helping US companies plan their European strategy and investments as Britannia waives the rules.